We will explain the function and use of different type’s electronic gas flow meter. From its functioning, to its use and the manner it proves itself to be a step above traditional models. 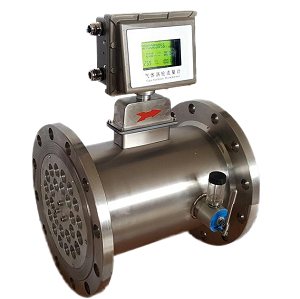 In principle a digital gas turbine flow meter doesn’t work any differently from any other gas meter model. Any gas meter in short serves as a way to measure the amount of gas that passes through a determined pipe. Or in short, it measures the flow of gas in any given segment. The difference between the unique models is largely in the way it measures the flow; a factor that can affect the accuracy and speed of the calculations. As such a digital gas turbine flow meter measures through its turbine blades. The key to its functioning is a small impeller that gets installed in the pipe. The flow of gas then forces the impeller to move, which itself is connected to a digital display. The revolutions are counted by the display and used to measure the amount of gas that has flowed through the system.

The large advantage to the digital gas turbine flow meter is that it presents the user with both cumulative and instantaneous readings on the flow. Both of which are clearly presented through its digital display, making it an instinctive tool to use. As well as the fact that the simplicity of its base concept allows it to work on systems that use natural gas, carbon dioxide, nitrogen and biogas. 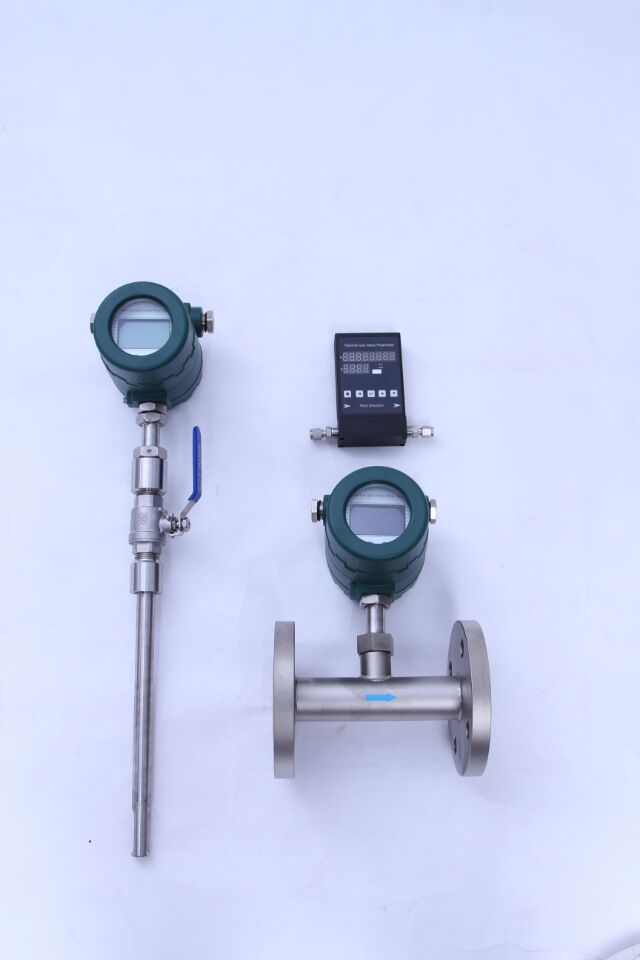 Another model is the digital thermal mass flow meter; which works in a more direct manner compared to the previous model. While the digital gas turbine flow meter ultimately works on the estimates its turbine generates. The digital thermal mass flow meter opts for a different way to measure the flow in the system. Due to the rules of thermodynamics heat always goes from the warmest body to the coldest ones. Various calculations apply but in short that's the basis of it. The digital thermal mass flow meter uses that principle for its functioning, counting with a heater and temperature sensors. All of which allow the meter to heat the flowing gas, and then register the amount of it who saw a rise in temperature. While it might sound overly complicated at first. In practice it is a simpler and more accurate way to read the flow if well calibrated. 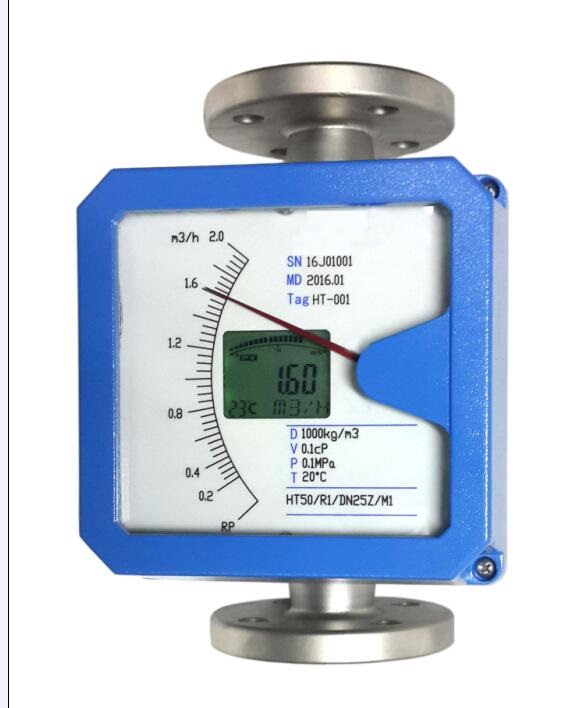 The next system is the tube rotor flow meter, or float flow meter. It largely works on the most simple of principles, and that's just volume. The meter counts with a small tube that can move freely up and down. And the flow of the gas makes it move. That's the entire secret. The movement is then registered and interpreted by the display for the user's convenience.

The last system we will review today is the gas vortex flow meter. The vortex flow meter is ideal for systems where the movement of parts isn’t desired as it uses none in its functioning. The principle is arguably as simple as the past one, but it does take some more explanation to fully grasp. Gas is ultimately a fluid, and a principle of fluids is the Karman vortex principle. Think of it as ripples in the water. If flow is obstructed the shape of it changes. The gas vortex flow meter includes an obstacle which causes these vortexes. And the flow is measured by the way the vortex behaves.