Recently, the use of the steam flow measurement apparatus has significantly improved due to their ability to increase energy output. However, the type of flow meter to be used is very important to understand what is accurate for your plant according to its specifications and usage. Steam flow meter selection is according to the applications, budget .etc, 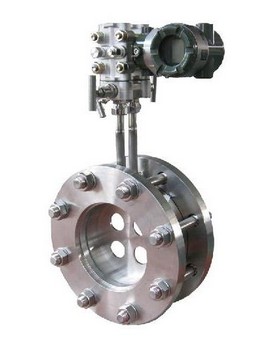 This type of DP flow meter works by utilizing a pipe through which steam flows. A fall in pressure is created in the pipe by installation of an artificially prepared resistance. The process is repetitive, that is pressure-flow increases than drops further continuously. steam flow calculation using differential pressure.

The drop in pressure created by the resistance is equivalent to the square of flow rate. The process of impulse piping is applied to conduct the ascending and descending pressure streams. Finally, the flow rate is determined by a transmitter by calculating the difference in the flow of the two pressure streams.  We often use orifice plate flow meter, V-cone flow meter, and balanced flow meter to measure steam mass flow rate.Vapor flow meters need differential pressure transmitters, RTD, pressure transmitters and flow computer to realise steam measurement. 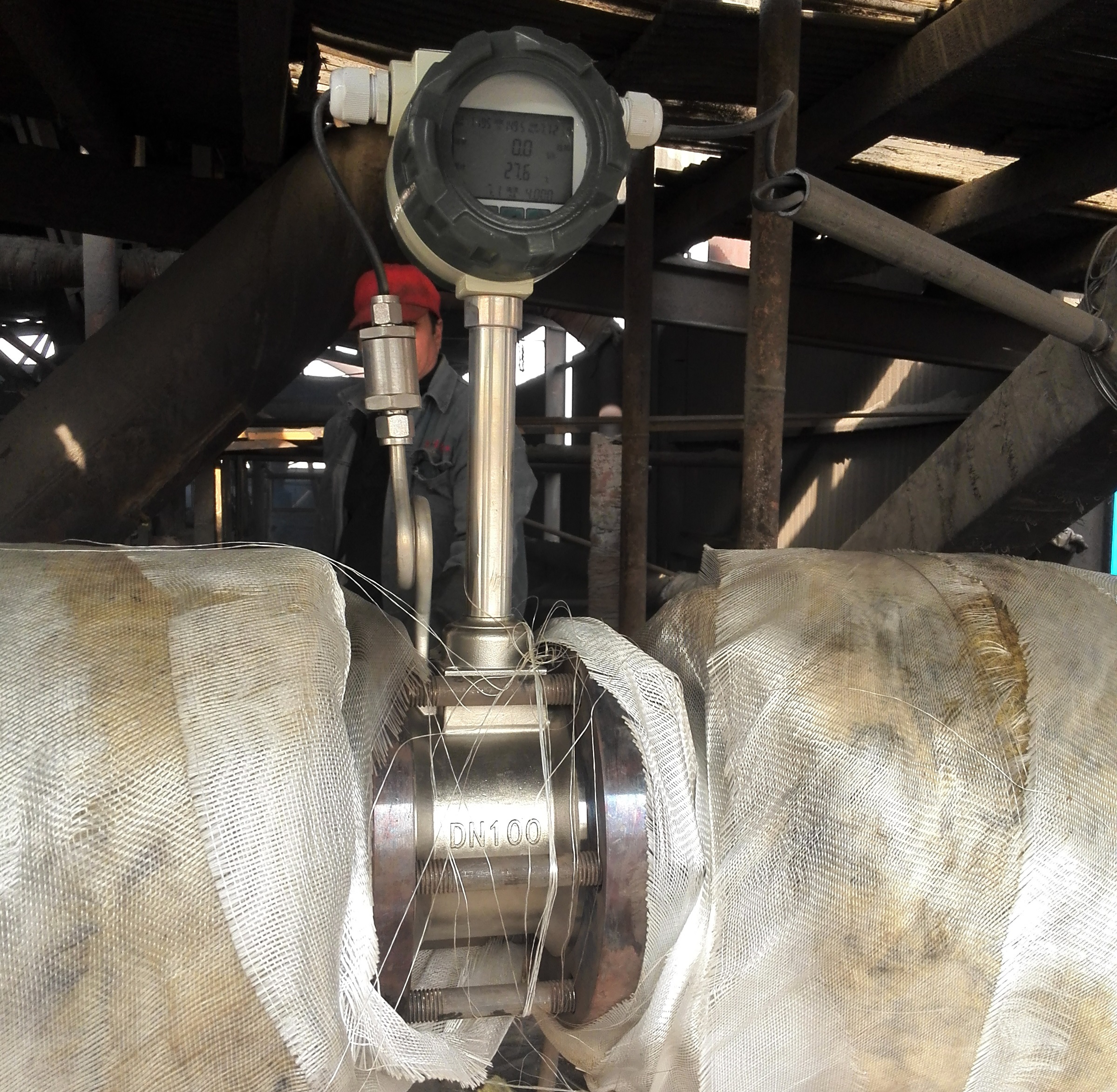 This Vortex flow meter works on the principle of creating vortex circular currents by shredding stream by passing it through a resistance or obstruction. The frequency with which shredding occurs determines the flow rate and velocity which varies for different fluids and gases that have varying flows. The passage of steam through an obstruction causes the formation of vortex whirlpools. This is due to the flow of steam around the strut in circular motions. These vortices are identified, measured and demonstrated by the flow meter.

The direction, flow, and velocity of the steam are affected by passage through the obstruction and formation of circular currents. Friction from the obstruction causes the closest steam to slow down. On the contrary, the farthest steam is forced to accelerate and pass through a narrow space between the pipes and strut. When this distant stream passes through the narrow space it attempts to spread throughout the region which causes circular motions and formation of a swirling vortex. The variance in the pattern of the vortex and rate of its shedding is sensed and monitored by a fiber-optic based electronic ultrasonic device. This device ultimately converts the pulses and signals into data readable by humans.

This meter features a float installed inside a long and cylindrical glass tube. The flow rate is measured by allowing steam to pass through the tube and noting the rise in position of the float. The float can self-stabilize itself by rotating owing to its unique shape.