What Is A Coriolis Flowmeter?

A coriolis flowmeter is essentially a mass flow meter or a digital fuel flow meter that measures the quantity or amount or a mass of fuel, rather than its volume that flows through the closed pipe or tube. Approximately, there are 100,000 Coriolis flowmeters installed on the gas or fuel applications in the world which range from combustion control to custody transfer. 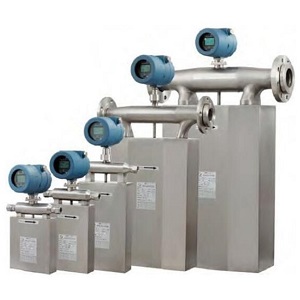 Why You Should Use Coriolis Flow Meter To Measure Fuel

It can efficiently detect the flow of all the liquids, including non-Newtonian and Newtonian as well as the flow of moderately dense gases.

Additionally, self-draining designs are easily available for sanitary applications which meet all the clean-in-place requirements.