Most conventional liquid sensors require being in contact with liquids or fluids that are measured to establish reading or measurements. Such liquids like water may not pose a challenge when it comes to immersion. However, delicate materials such as wastewater, acids, manufacturing slurries, and gasoline may pose a considerable threat. They may cause corrosion of the submersible float instantly or with time, making it challenging to register measurements. In such circumstances, non-contact liquid level sensors get highly regarded. 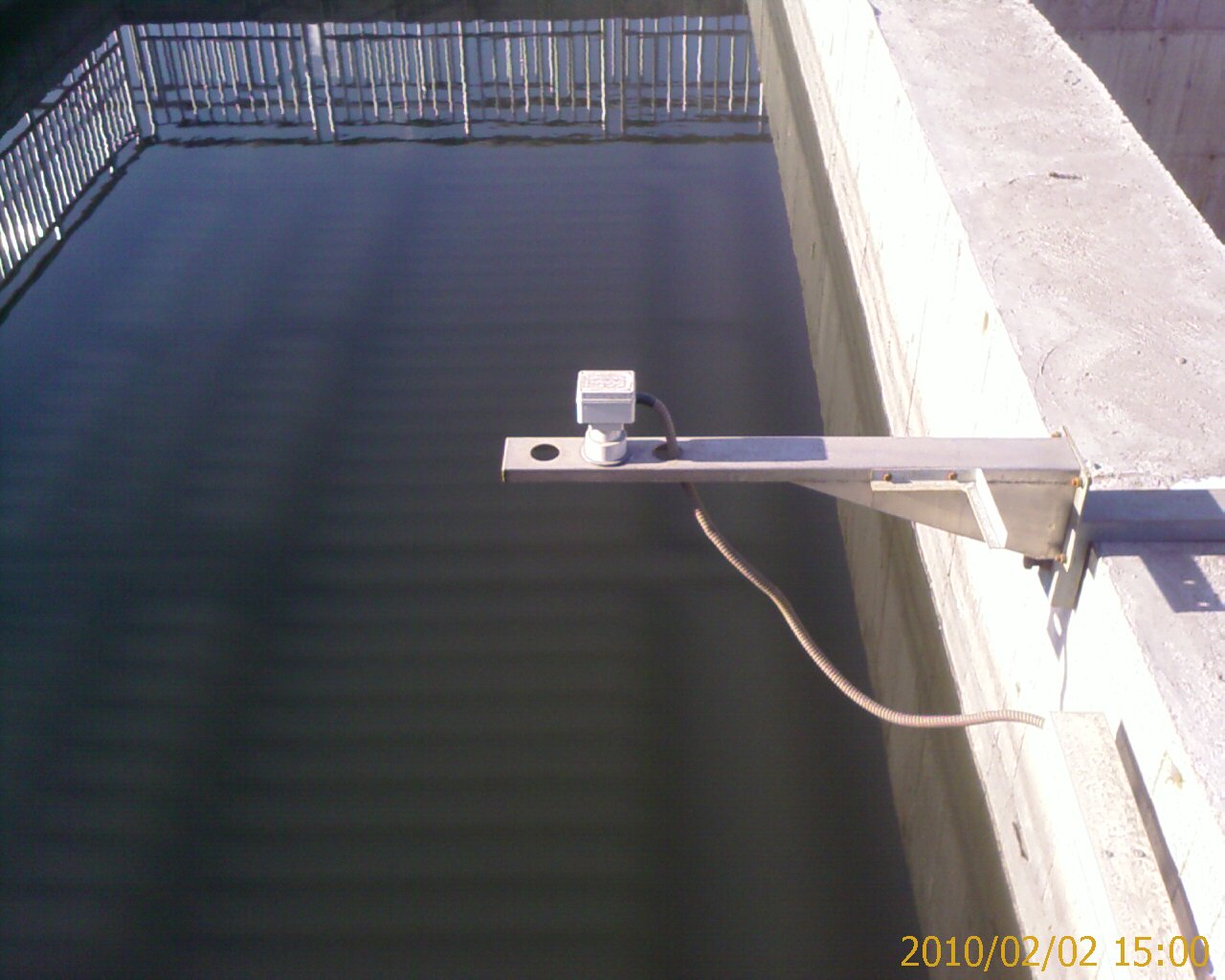 An effective way of measuring corrosive or dangerous liquids is by using an non-contact type ultrasonic level sensor, which typically gets placed on top of the tank or any other storage vessel. They detect the ultrasonic sound waves of fluids to establish their corresponding depth. Fluids should be calm and not agitated to record proper or accurate readings as unstable fluids may cause variances. The aspect of calmness can be achieved by using still pipes. Due to their capabilities in continuous level and point level measurement, they come across as superior compared to the conventional float switch. 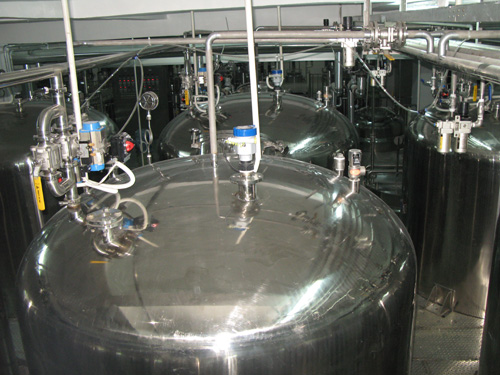 The radar level sensor measures the height of a liquid in a confined space. It converts it into electrical signals which are used by other instruments, displayed, or used to control liquid levels. It utilizes a high-frequency wave the same as a microwave in measuring the surface distance from the fluid to the container or storage. The time taken for waves to bounce off the transmitting antenna to the liquid surface and back to the antenna is measured. Unlike liquid level sensors, radar level sensors are not affected by changes in humidity, temperature, or vapor between the transmitting sensor and the liquid surface. The changes in air density least affect electromagnetic waves transmitted, thus leading to minimal variances.

It's a non-contact form of measurement that can continuously measure liquids over long distances.

Its accuracy is unaffected by media such as dust, uneven surfaces, vacuum, pressure, and turbulence

Non Contact Liquid Level Sensors have come a long way in development since their inception. They have gotten rid of the most stressing part- measuring corrosive and dangerous fluids by coming up with non-contact form of measurements. However, before installation, it is prudent that you follow their datasheet instructions or seek the services of the product manufacturer to get the best recommendation or output from your purchase.