Not many people are well conversant with the applications of the radar for the industrial level measurement though it has been in the market for that long period of time. It really offers the best advantages over other existing technologies. Let's take a look at how this measurement works and some of its key concerns


The functionality of the guided wave radar level sensor

Notably, the basic of these applications originates from the TDR (Domain Reflectometry). This amazing technology has really been in existence for decades and it was widely used for identifying the breaks in the underground cables and walls in large buildings. Its operations are based on the launching of the low amplitude pulses of high frequency on the transmission lines and then samples out the feedback.

Basic requirements for the radar level measurement application to work

For this process to be successful, a probe that will really act as a waveguide is placed in a liquid where the pulses being transmitted will be shown at the point between the process medium and the air. The circuitry in the medium then measures the level measurement which always ranges from 1.4-100. Notably, high dielectric constant on the medium under measurement points the stronger reflected signal.

Among the key considerations in the industrial level measurement is;

Interface here is used t denote the existing separation point between two liquids which cannot really mix.. To implement the measurement expect a small reflection in the lower dielectric. The high dielectric will generate a higher reflection. oil over water is considered to be a suitable medium since it displays both non-conductive and conductive features respectively
GWR also is another consideration that will really give the best interface level measurements since there is a small portion of the pulse that will be detected even under the low dielectric.

This is also the best consideration that will actually warrant the desired accuracy! GWR transmitters, for instance, are the best choice since they have the best accuracy levels and also the best measurement ranges. They also possess some amazing features such as being explosion proof with the best approvals!


Choosing the best level measurement probe for the procedure

For any successful, guided wave radar probe selection is important to choose a proper waveguide that will make the GWR application successful. Majority of the probe models do have the three basics according to Botwinski and they include;
. Coaxial probes which are actually ofetenly praised for their effectiveness
. The twin element waveguide design which has there application widely used in the longer range applications and they are less efficient compared to the coaxial probes.
. The single element probe that is actually not so efficient, but is gaining popularity following its amazing ability to be coated by the measured media.
Benefits
. No compensation will be required for the change in the density or the conductivity of the medium.
. Changes in the temperature and also the pressure has no impact on the accuracy
. Its not affected by the cases of vibrations and even the turbulence that are evidenced sometimes in the fluids.


The key considerations in the measuremment

When specifying the GWR technology, the following considerations must be taken into account;
. GWR might give false results when dealing with high pressure steams. Use the GWR with a vapor compensation ability to compensate for the errors that might result in the high-pressure steam.
. Increase the accuracy of the GWR by using the GWR with the added intelligence such as the direct switch technology.
. Ensure that your GWR has the diagnostic abilities so as to make the measurements reliable all the time. . The echos should always be diagnosed at any one point in time so as to keep you informed about the excessive probe buildup and also the foam or even emulsions
. Always be concerned with the temperature and pressure. since some exceedingly high temperatures may not be supported.
. Always do a proper mounting depending on the varying degrees.
. It's also important to take care of the measurement range since the technology behind the GWR solely depend on contact.
. Be always considerate about the clogging since it might give you a wrong measurement due to the media coating. 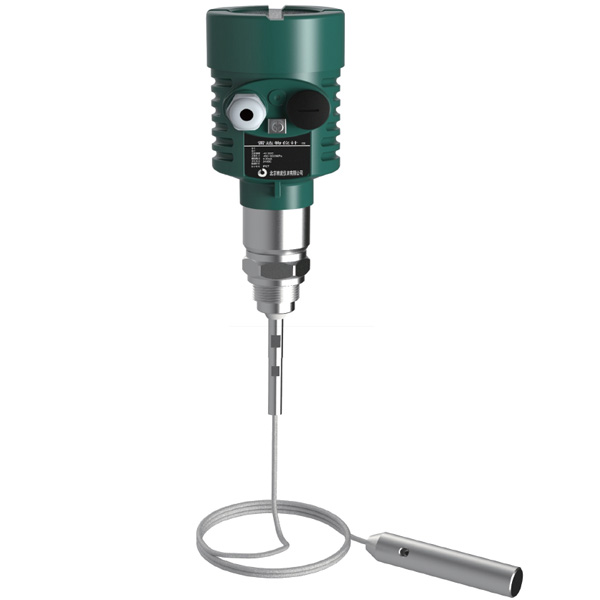