I. The operational principle of water flow sensor—A brief introduction

Water flow sensor is a kind of instruments used for testing flow parameters of media like liquid and gas and to change them into other forms of signals for output. Water flow sensor has advantages of small size、light weight、audio—visual and clear reading、high reliability and zero pressure loss. As a result, it has been widely used in many areas such as environmental monitoring、safety protection、health care and trade settlement. However, it can not measure the flow that is non—conductive medium, which limits its development in a sense. 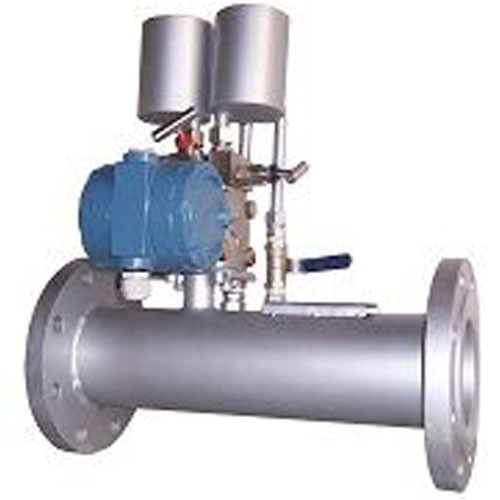 As what has been mentioned above, water flow sensor has many different kinds of forms, and different water flow sensor have varies of operational principles. For example, some of the ultrasonic flow sensors are based on Doppler method which takes advantage of reflection frequency changes when medium meets with sound waves and to produce frequency difference between sonic wave and received sound in the process of relative motion. Some will on the basis of running time method that acoustic velocity superposes flow rate. If the direction of ultrasonic is the same as flow’s, the running time is short, and vice versa. The flow rate can be calculated by the range of running time. Vortex water flow sensor is on account of vortex frequency method( vortex principle ) to set the resistivity body in the flow to shape the Karmen vortex. Under a certain circumstance, it stops both sides of the liquid from becoming a regular vortex. Differential pressure method is based on Bernoulli’s principle. What it means is that the cross section of the pipe is narrow enough to become nozzle. Because any position in pipe network has an identical flow that it is to be drop pressure. According to Bernoulli’s principle, the flow can be worked out. 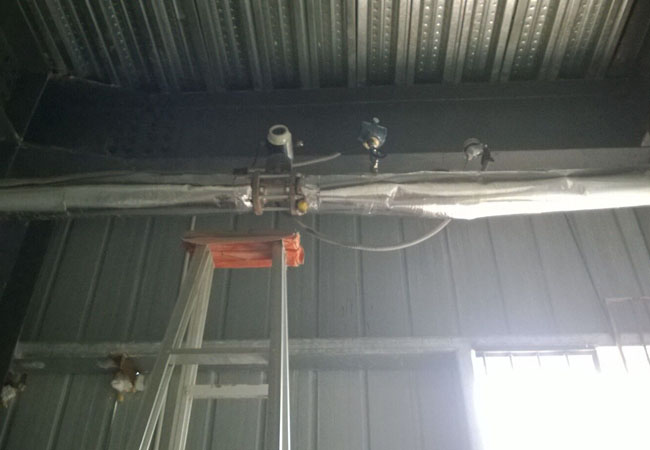