Why magnetic flow meter is so popular?

The latest research done by the Flow Research, Inc has it that the magnetic flow meters are now the leading revenue earners in the world ahead of other competitors such s the Coriolis meter, the turbines flow meter (TUF) and the positive displacement flow meter (PD meter) companies despite the smaller base installation of the flowmeters compared to other companies such as the differential pressure and the variable area flowmeters.

1. Thrives in dirty liquids measurement applications
This is undoubtedly one of the reasons why it’s really out performing its competitors that majorly works best under clean liquids. It can be used to measure the flow of slurries. It can only not be used to measure the hydrocarbons, such as alcohol flow.
2. They are highly accurate
The Magmeters are well known for their accuracy. It does not create a pressure drop. Currently Silver automation instruments supply electromagnetic meter with accuracy up to 0.25%
3. They are relatively cheap
The magnetic flowmeters do have varying prices depending on the size but importantly they are priced at a price that's lower than the Coriolis flowmeters. This adds another advantage. 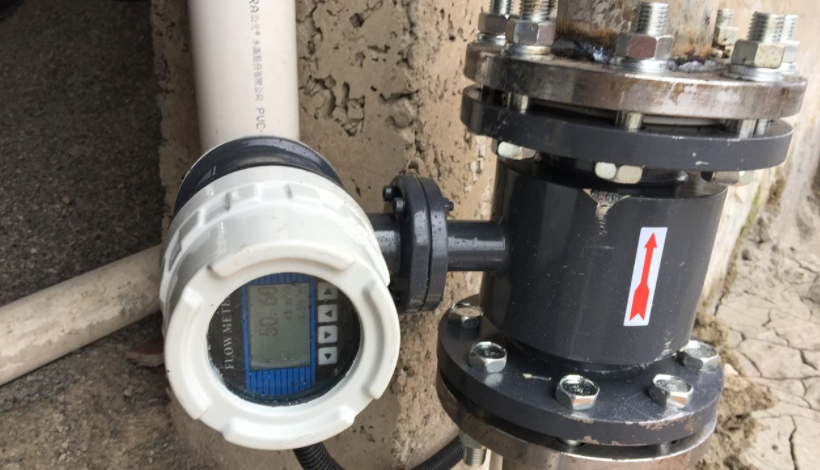 All the magnetic flowmeters were initially developed with coils that relied on the AC current which was majorly characterized by the noise that gave rise to inaccuracy. The DC magmeters were then developed so a to gap the issue. The DC meters have the best way to deal with the effects of noise and it could be subtracted to give rise t the accurate measurements. The DC magmeters traces its establishment back to 1974 but it later gained popularity in the 1980s. From 2013, research showed that 95 per cent of the magnetic flowmeters were the DC Magmeters.


The drawbacks associated with the DC Magmeters

The only drawback of the DC Magmeter is the relatively low strength in terms of signals as compared to the AC Magmeters. The High strength DC meters were then developed so as to gap the low signal setbacks hence enabling them to be used with the dirty liquids such as the slurries.


What always rejuvenates this market?

. The new product developments
The technology that always gives rise to new product developments is actually the key player in refreshing the magnetic flowmeter markets. Among the recent inventions that freshen the market is
1.The development of a two-wire system magnetic flowmeters
This invention has really done a lot in reducing the cost of wiring and the installation costs. Its fame is still growing and the significant growth was recorded between 2008 to 2013.
2. The development of the flowmeters that uses battery in operation
This has really boosted the marketability of the magnetic flowmeters since it’s now possible to install them in the places that cannot be easily accessed. The wireless flowmeters also make it suitable in places that render wiring in practicable! Silver Automation instruments supply battery powered magnetic flow meter with RS485 communication also with GPRS options.
3. Unique liner material
This is really what makes the magnetic flowmeters able to measure the very dirty and also clean liquids, besides it can also measure corrosive and aggressive liquids when choosing suitable lining material.

The China Wild Card is also a significant reason that makes the Flowmeters more relevant. Large water projects that China is engaging in are really the definite reasons that add more relevance to the magnetic flowmeters. There are really major water projects such as the Yangtze project, the Three Gorges Dam and also the south-north water transfer project.
It's true that China has the leading number of magnetic flowmeter companies that are associated with western companies. Others are independently operating. China is now the world market controllers in the flowmeters development despite a small percentage of the upcoming companies whose significance has not been really felt.