Thermocouples are the most commonly used industrial temperature sensors. They are electrical circuits made of two different metals that are made according to the thermoelectric effect.

The thermocouple indexing numbers are: K, E, J, T, S, R, B. More than 50 years ago, China made the first thermocouple. The thermocouple manufacturing process and technology are constantly being reformed and improved in practice to meet the growing level of industrial control and the growing demand for the market. At present, there are many varieties of thermocouples, which are suitable for various industrial control occasions. At present, the number of temperature sensor factories in China is huge. Each thermocouple thermal resistance manufacturer must not only guarantee the quality of temperature instruments, but also control the cost of products. The competition of instrument manufacturers is very fierce. 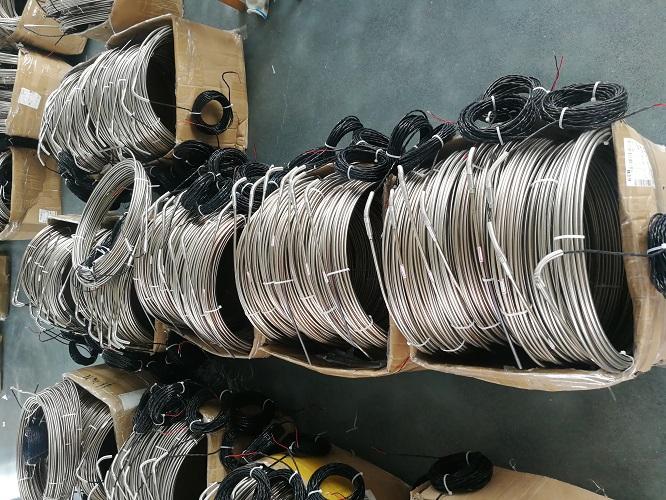 Where To Use Thermocouple?

Since the first thermocouple was manufactured in China, it has been going through more than 50 years. After continuous technological innovation and practical use, and the improvement of industrial technology and market demand, the varieties of thermocouples are more and more, and the functions are also more. powerful.

Due to the fierce market competition, all kinds of thermocouple manufacturers not only need to improve the quality of products, but also need to continuously reduce the production cost of products. In this competitive atmosphere, how will the thermocouple industry develop?

For thermocouples, the performance is mainly reflected in three aspects, the first is the temperature range of the measured temperature, the second required response time, and the chemical resistance of the third material. The basis for judging these points is that the thermocouple is required not only to be precise, but also to further reduce the life expectancy caused by the use of the thermocouple. These aspects have not only become the main manifestation for judging the quality of thermocouples, but also the focus of thermocouple manufacturers to continuously improve.

Nowadays, the industry's functional requirements for instrumentation products are getting higher and higher, more and more precise, and single product applications can't meet a wide range of needs. Therefore, in the face of different fields of reference, thermocouples not only need to improve innovation, but also There is a need to continuously improve the variety of products to suit the different needs of different application areas. Today's thermocouple applications include industrial production, construction, petrochemicals, and CNC machine tools. In these fields, not only the thermocouple performance is required to be stable, but also products with long life, high precision, large measuring range and many functions are required. The development and production of such products not only represents the advancement of instrument technology, but also can be used for industrial production. More power and more rapid development of the industry.
Related Articles